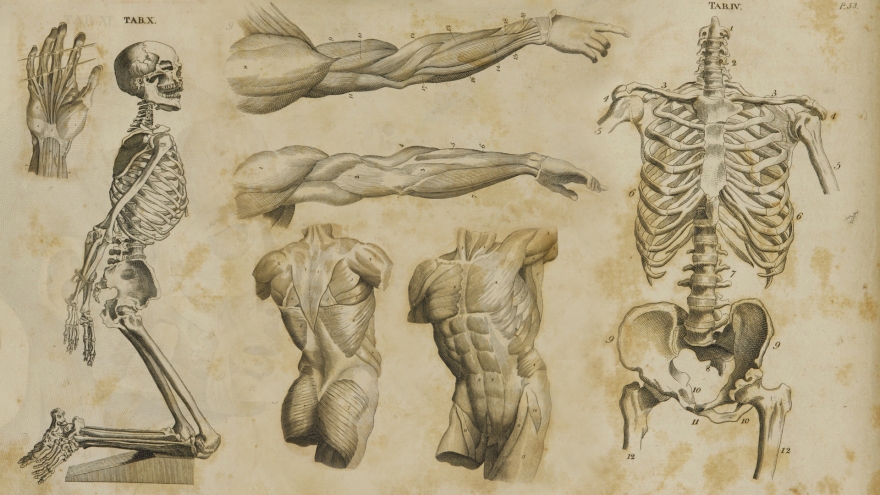 The study of anatomy began in the year 1,600 BC along the lower reaches of the Nile River. For my classmates and me, however, the rite of passage that is human gross anatomy started more than 3,600 years later on Monday, September 30th, 2013. For many of us, this was the first time seeing a dead body.

Before I continue I would like to take a moment to thank the donors. I sincerely hope that every donor and their family knows how much their gift and sacrifice is helping us learn. Seeing illustrated diagrams and attending lectures is no way to master this complex and intricate subject. I am both grateful and honored for this opportunity and will always respect and cherish my donor.

Anatomy, a tradition that has helped train thousands of physicians and surgeons before me, is the part of medical school that all students remember and have strong feelings about. It also happens to be the part that is the most difficult to describe. That fact became evident for me when I was on the phone with my mother later that day. She asked how my first dissection went and the only response I could come up with on the spot was “great.” I did not know what to say. How do I explain what it feels like to spend hours cutting apart another human’s body? How does one describe being in a room with twenty-one cadavers? Every single donor in the anatomy lab was someone’s daughter or son, sister or brother, mother or father. They had all lived, they had all died, and they had all chosen to donate themselves to our class. The whole experience was ethereal.

I whispered “thank you” to my donor as I picked up my scalpel to make the first incision. At that exact moment I realized that my teacher and guide was not the doctor running human anatomy, but rather the donor laying right there in front of me.